“Not all that glitters is gold.” 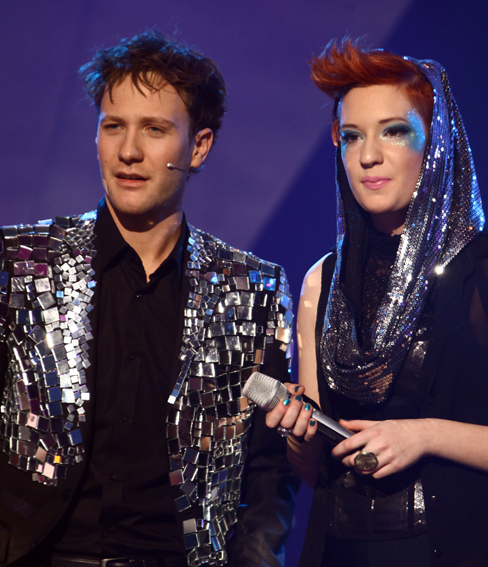 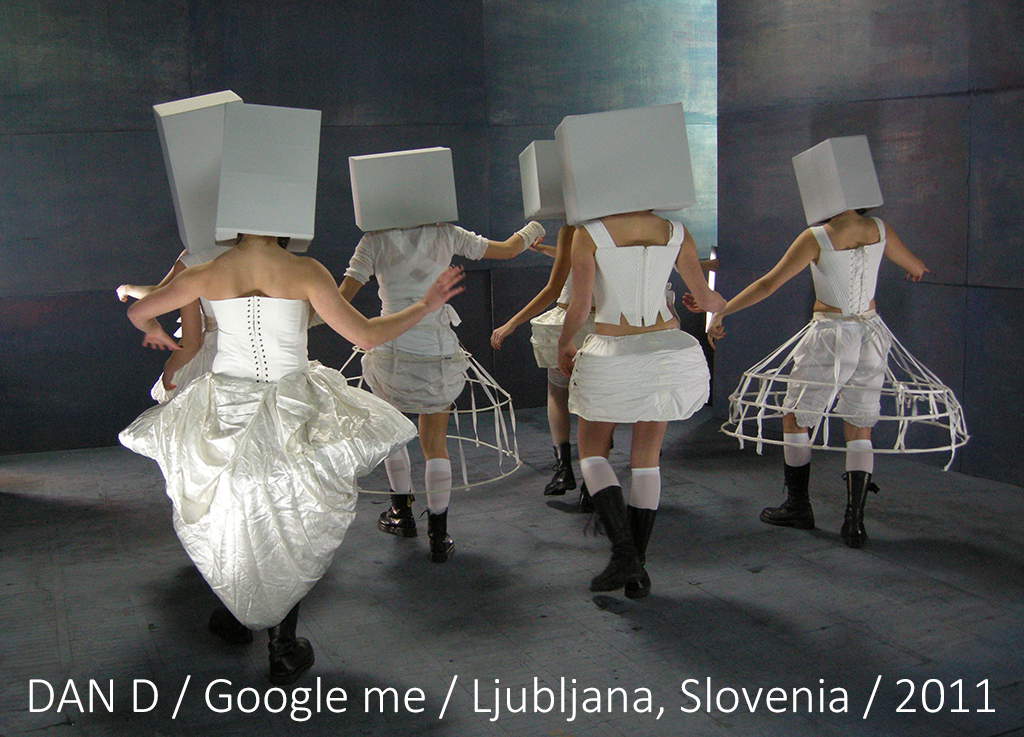 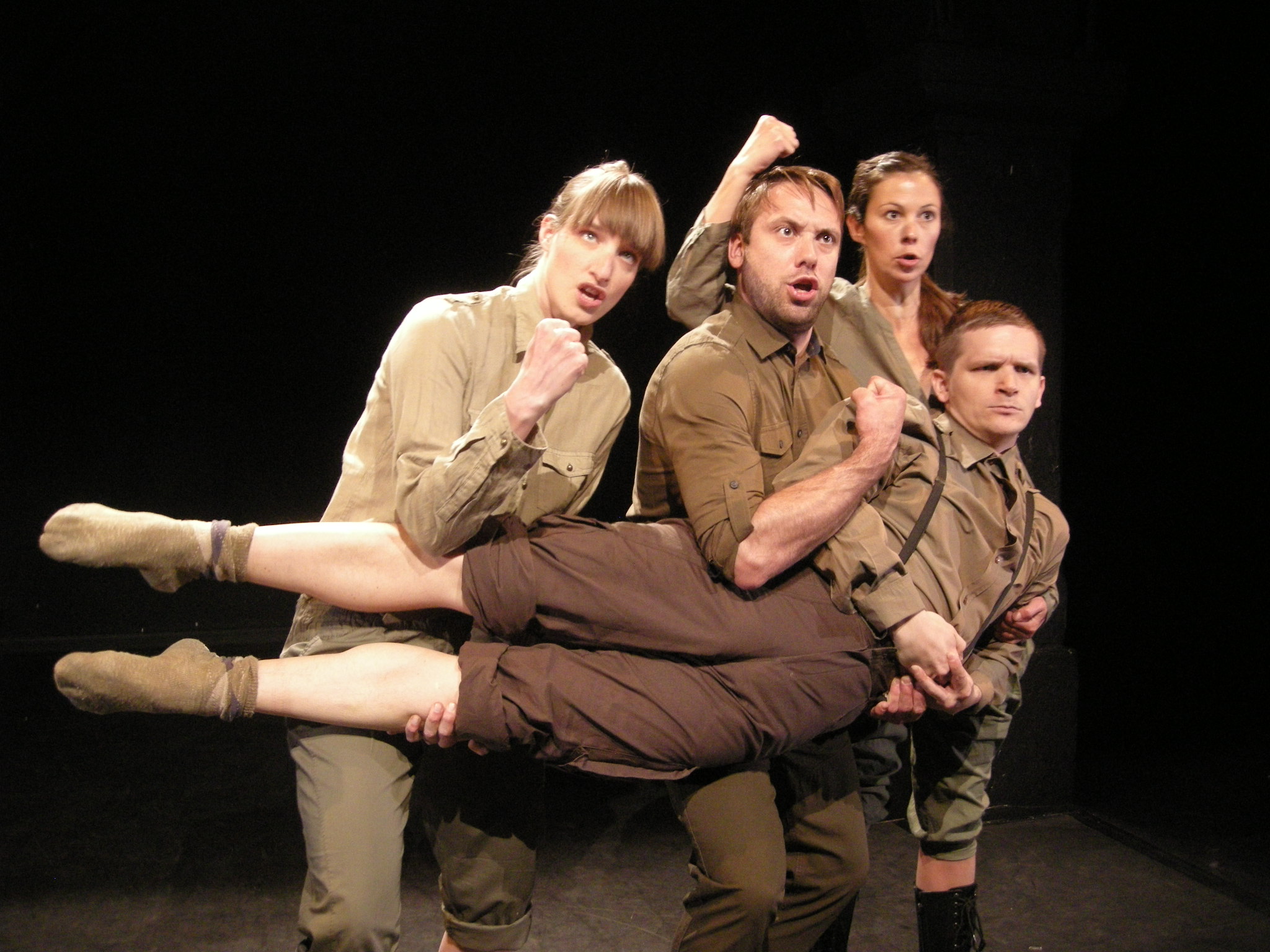 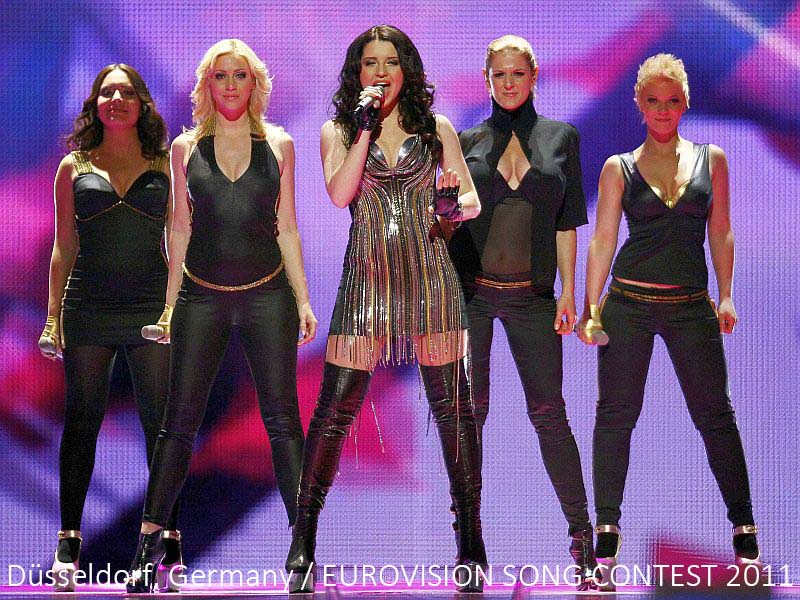 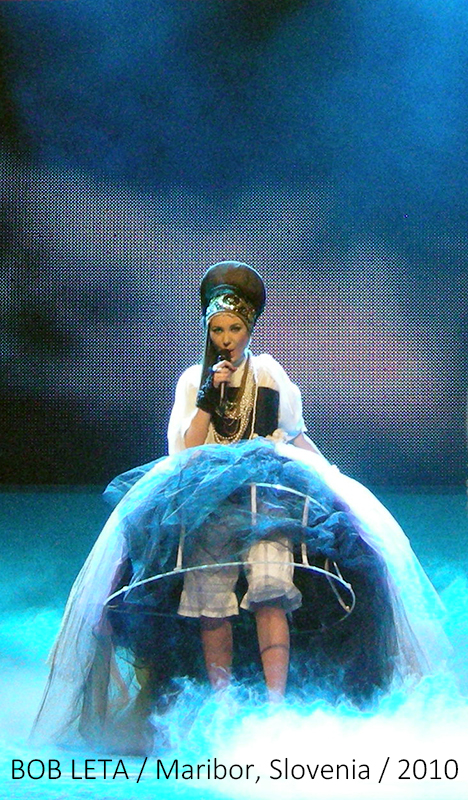 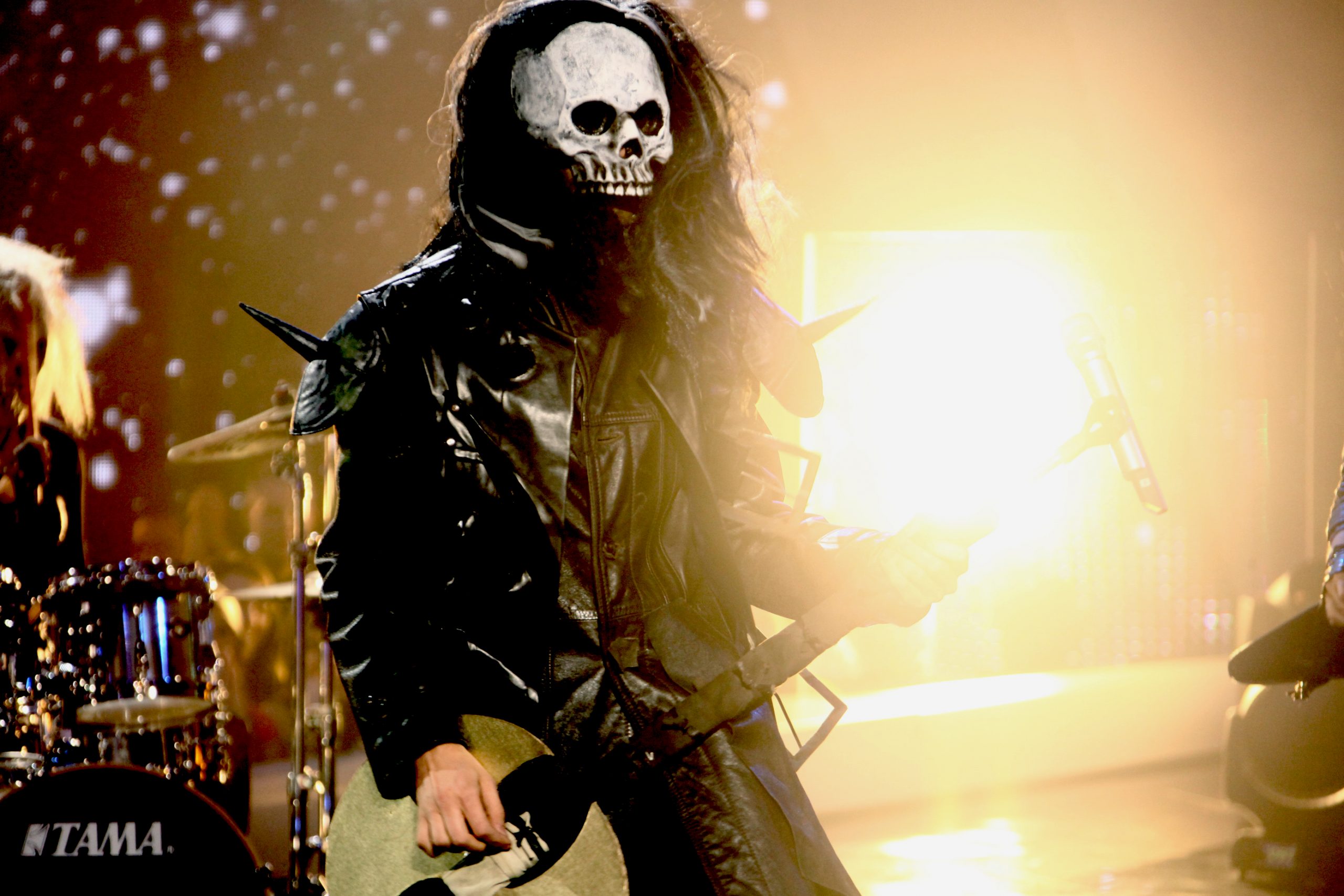 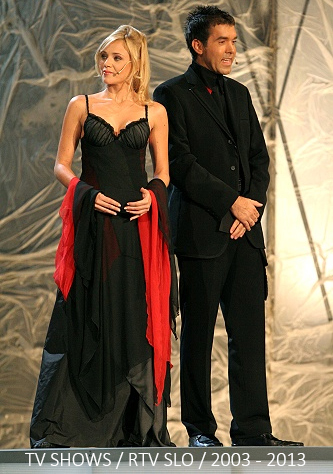 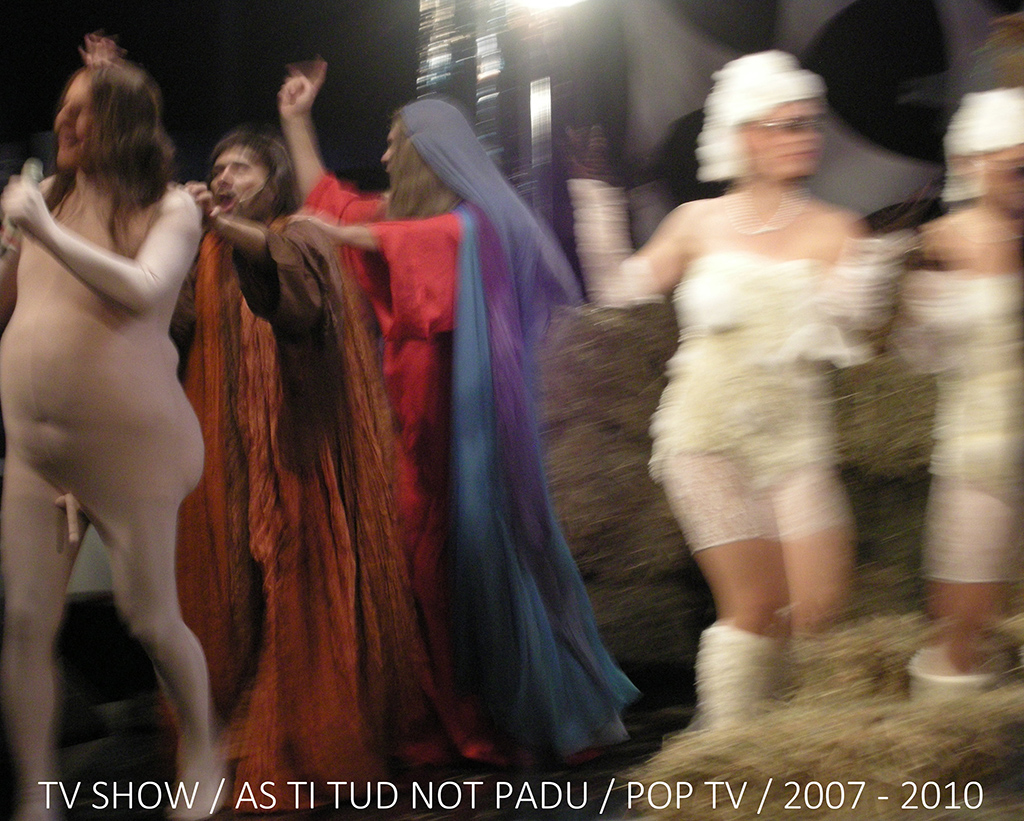 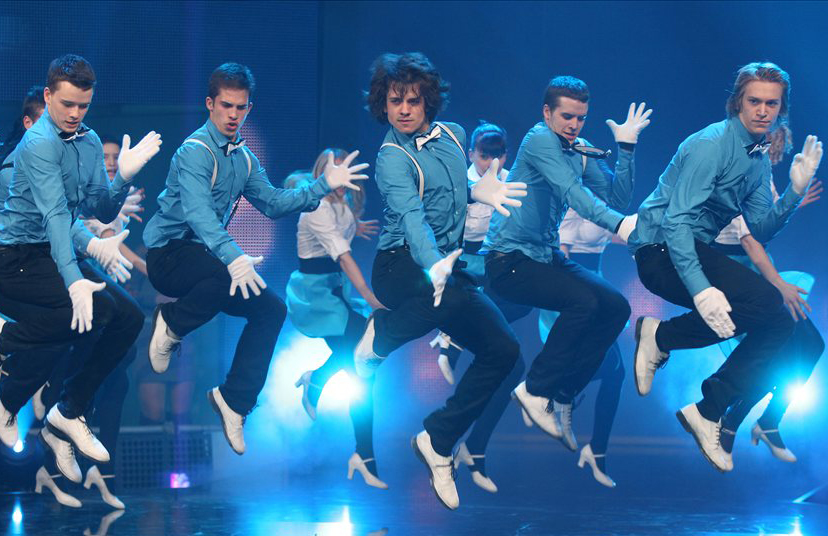 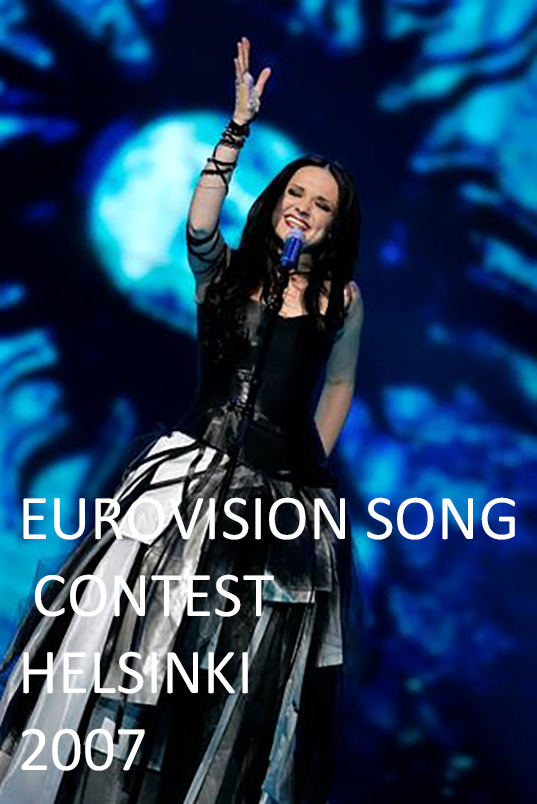 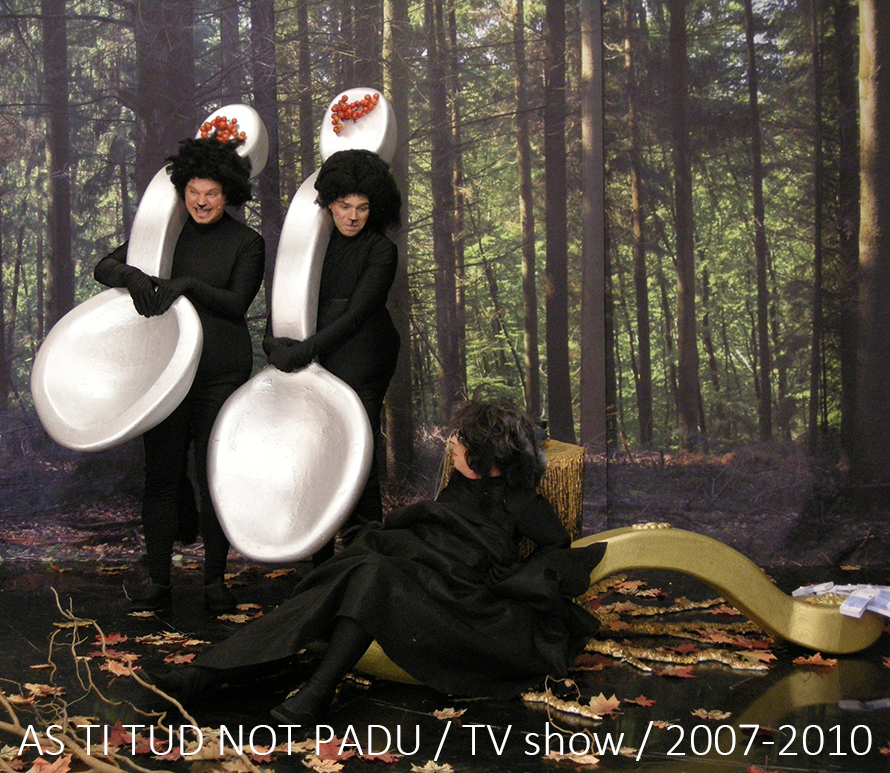 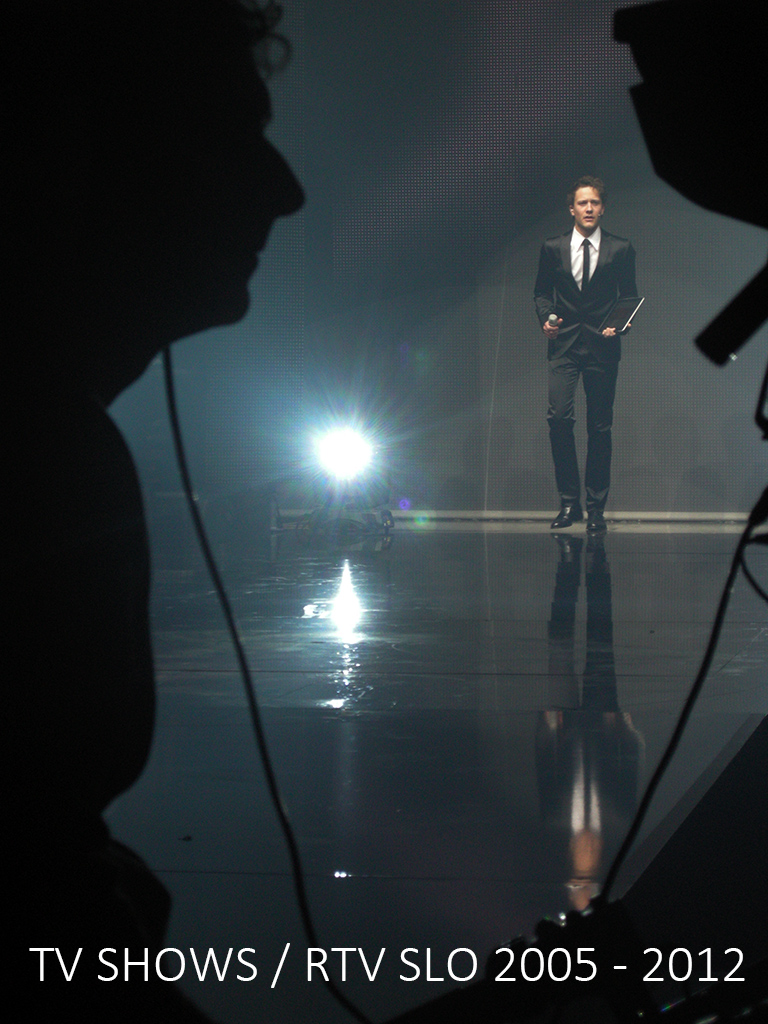 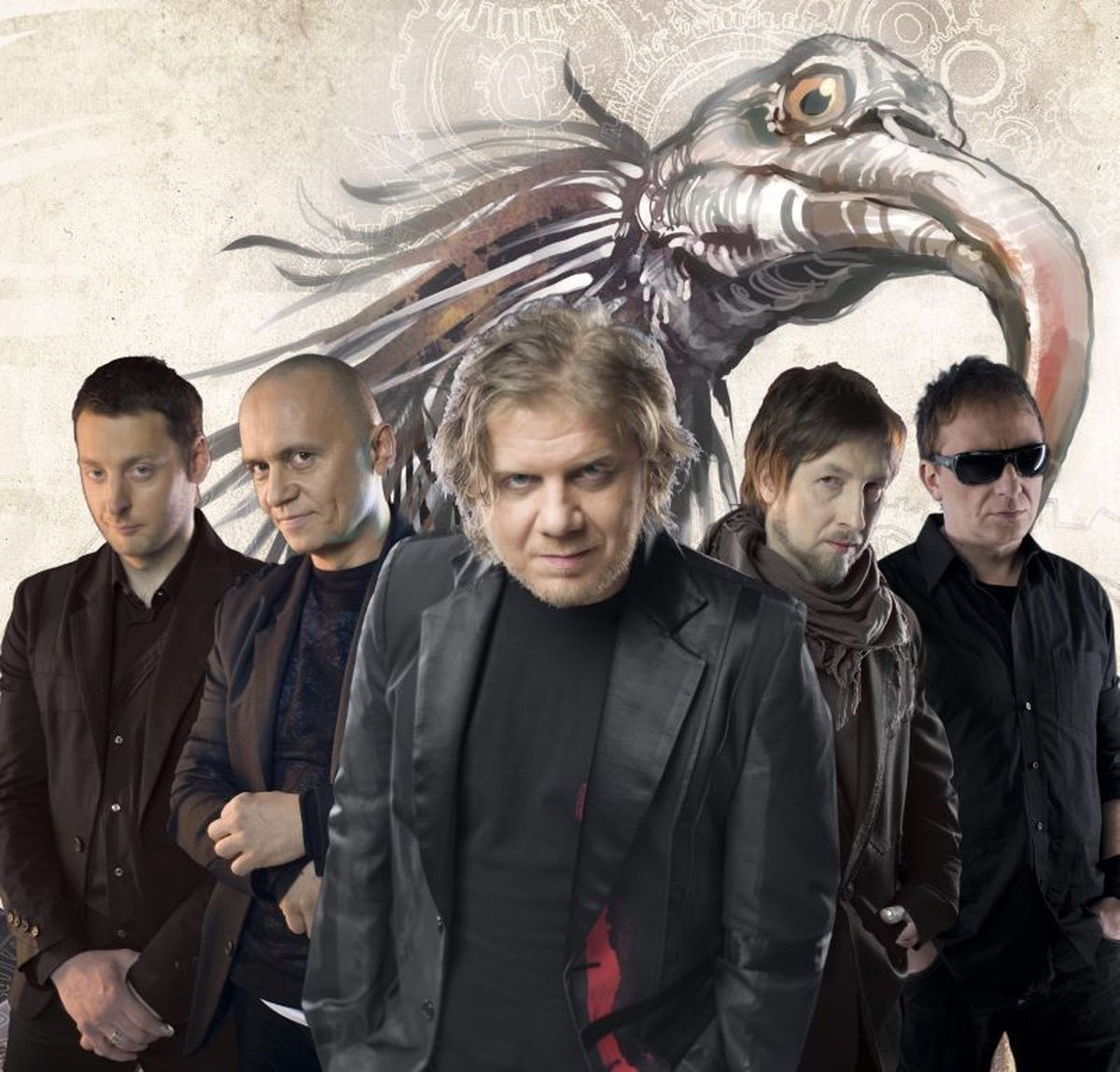 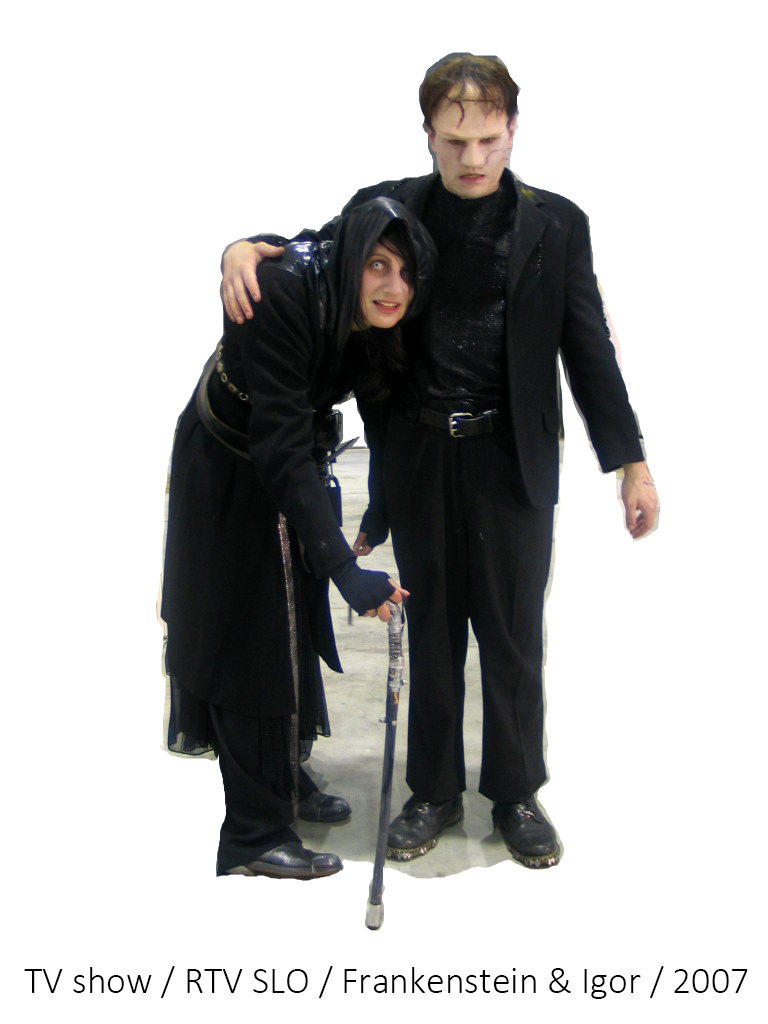 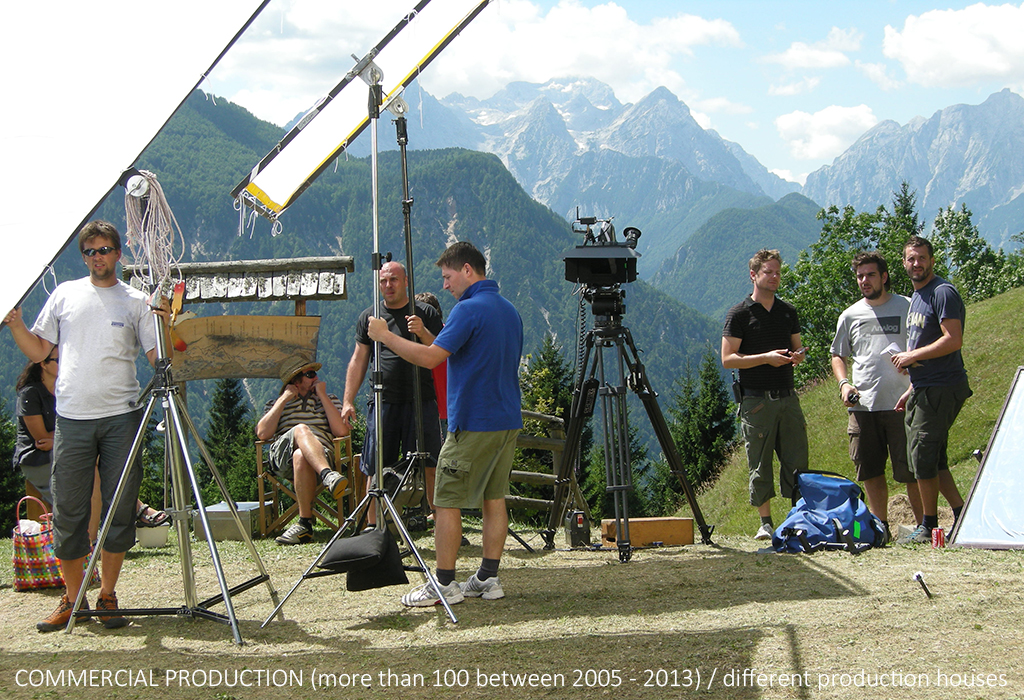 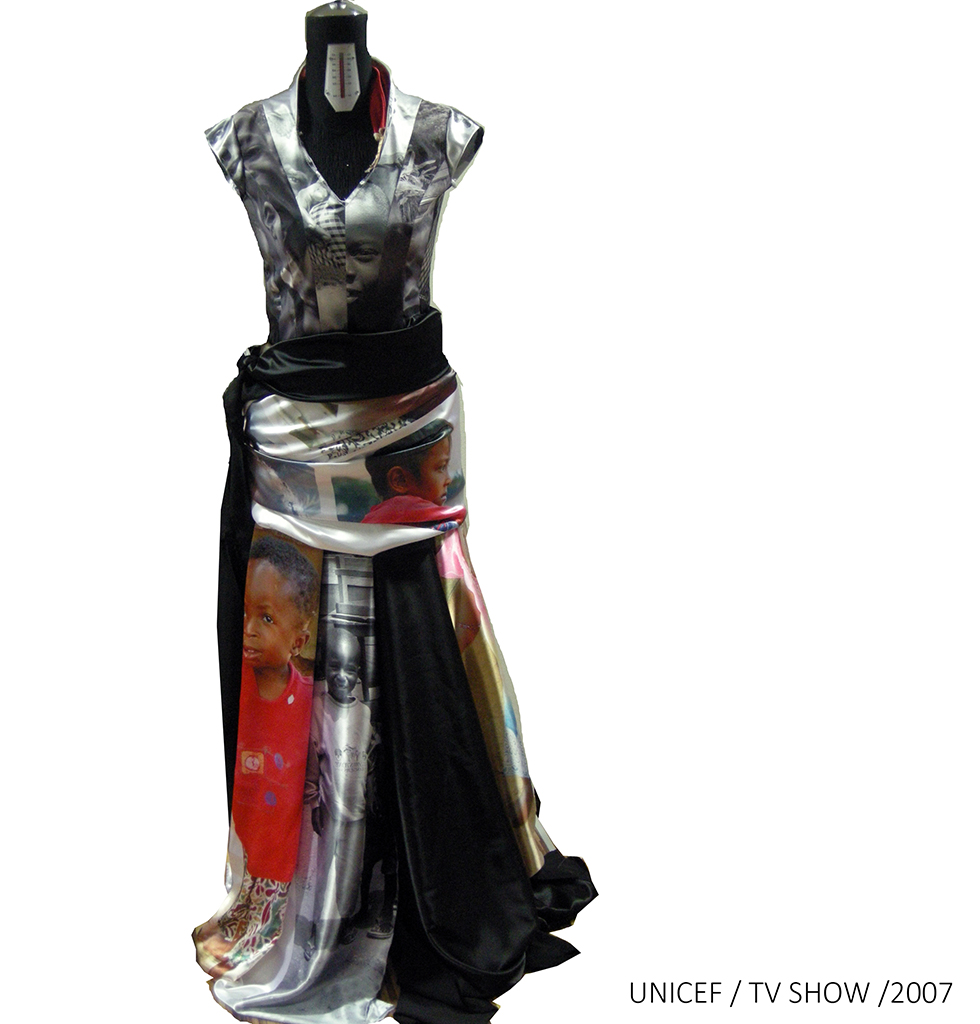 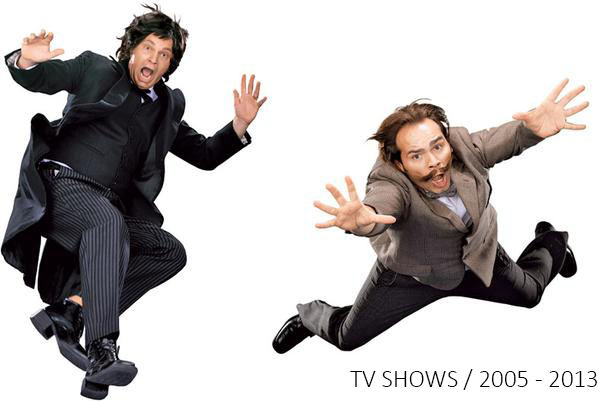 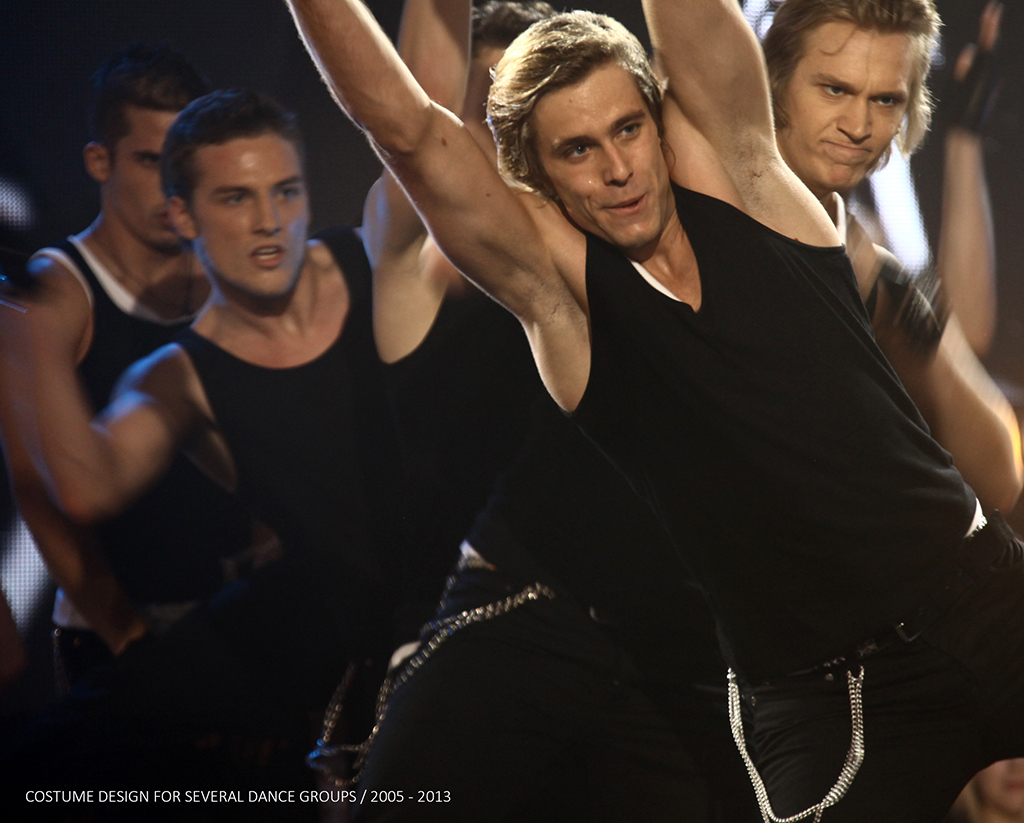 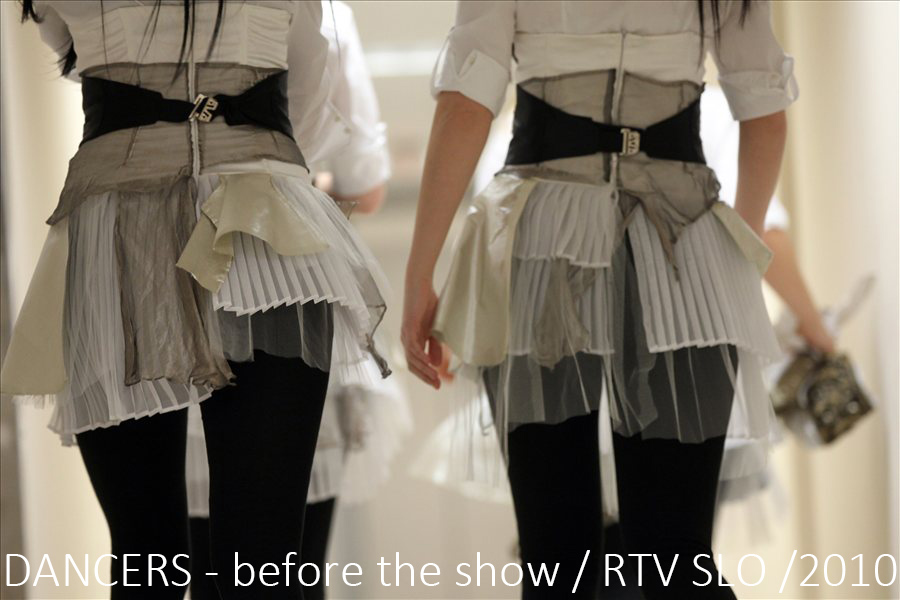 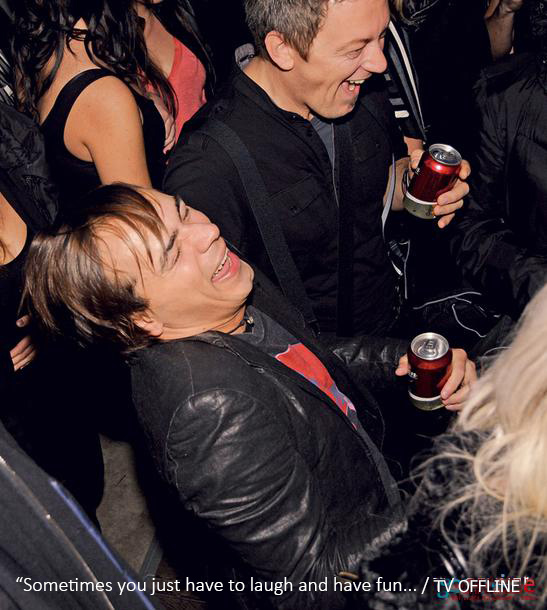 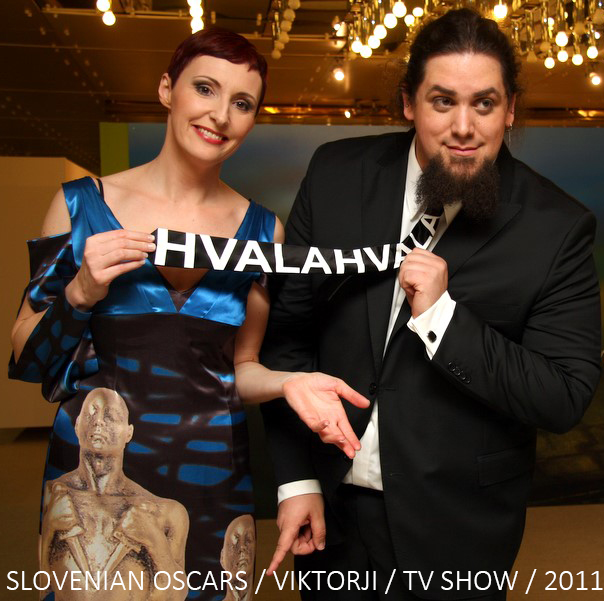 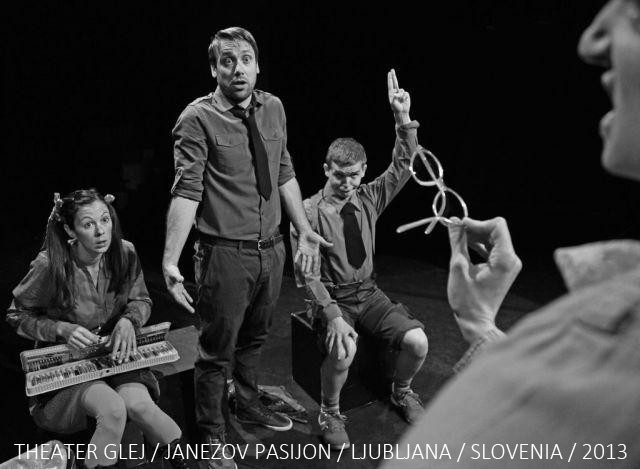 David Matej Goljat worked as an independent costume designer for the national television, other production houses and theatres for almost a decade and has created an impressive number of costumes. He took care of the visual aspect of a large number of TV shows and various programmes, individuals, and one-time events on the national and international level. He stopped working as a costume designer in 2013, when he felt that he should make a new move … He relocated to Bergen in Norway and opened his own gallery in 2015.

“In the decade of designing for various production houses and independent directors, I had created hundreds of costumes and clothes for all sorts of occasions and purposes, and I was involved more than once in projects that took place at the famous stages of Europe. The work of costume designer supplied plenty of challenges, which I faced, trying to tackle them as best as possible within the given moment and possibilities … In this work, it’s commonly required to do magic, creating a million-dollar-worth look out of nothing, but this, too, was a challenge of a special kind. It was a dynamic and turbulent phase of my life, which many a time was also hectic and way too stressful, but I predominantly collaborated with marvellous individuals and groups, with whom we created surpassing work together, and sometimes achieved the impossible … In the decade of creating for television as well as theatres, I thus collaborated with practically the large majority of figures shaping the media scene of the time in Slovenia, who were involved in our projects in one way or another, or I was involved in theirs …

Creation is a single doing, but it needs to give you enough satisfaction and to make you happy enough to incite in you the drive and the incentive for new projects and undertakings. And when various external effects or factors prevent you from remaining true to yourself and your ideas, and this might even recur – than it’s certainly time to go away and pick up your path at the point where others tried to cut it, and let yourself fly in the way you yourself desire.

And thus I, too, turned a new page in my life, and I’m flying again today … Anyone who has ever worked in production knows what I’m talking about … As for the rest, I’d say this, “Not all that glitters is gold.”