“There’s a moment, and there isn’t. There’s nothing, and there’s a painting.” 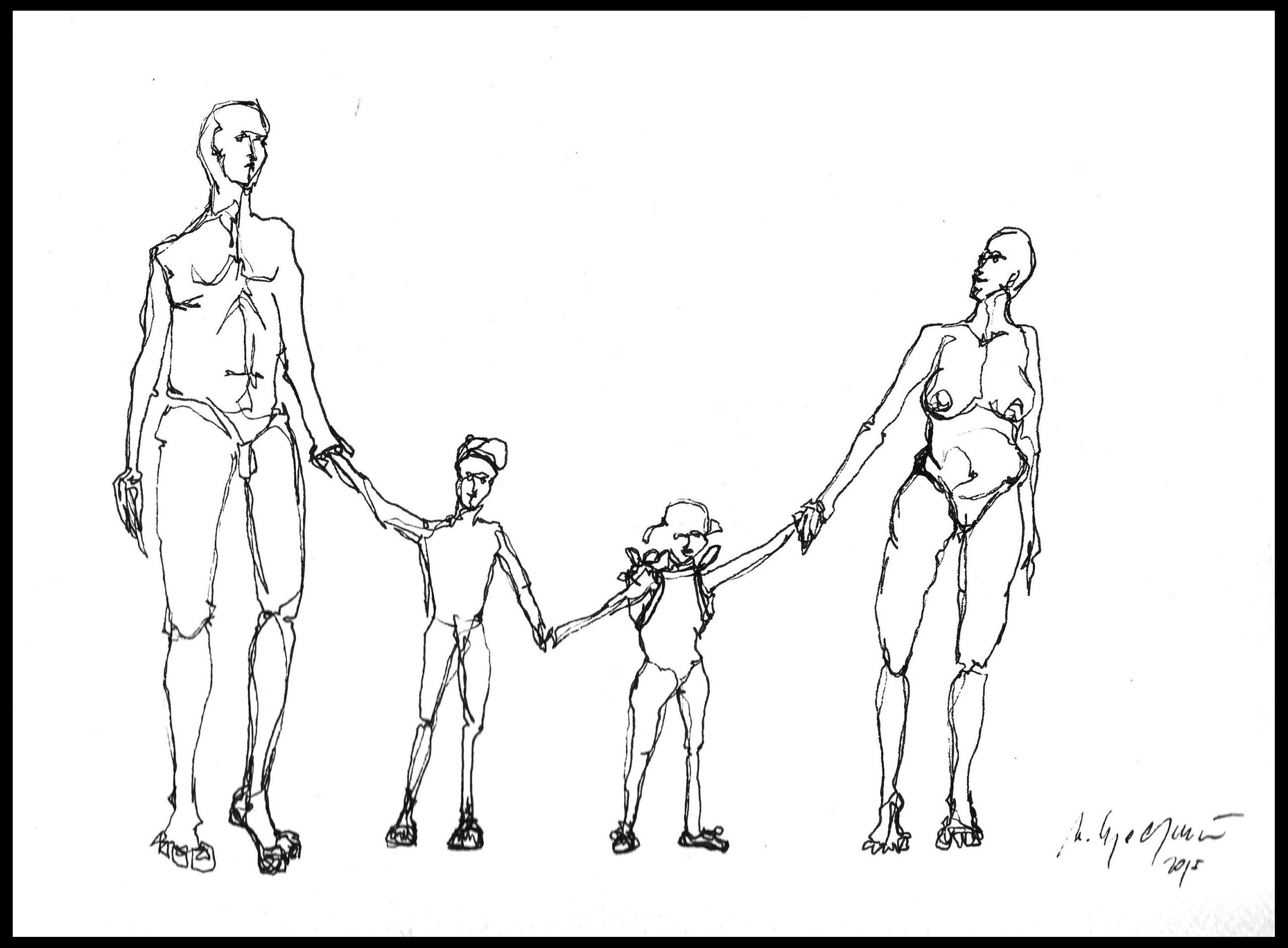 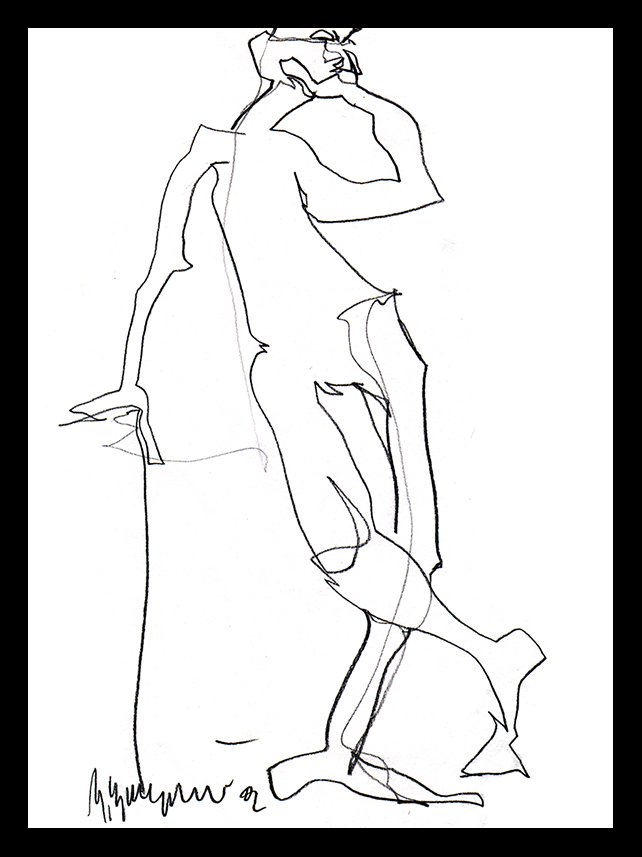 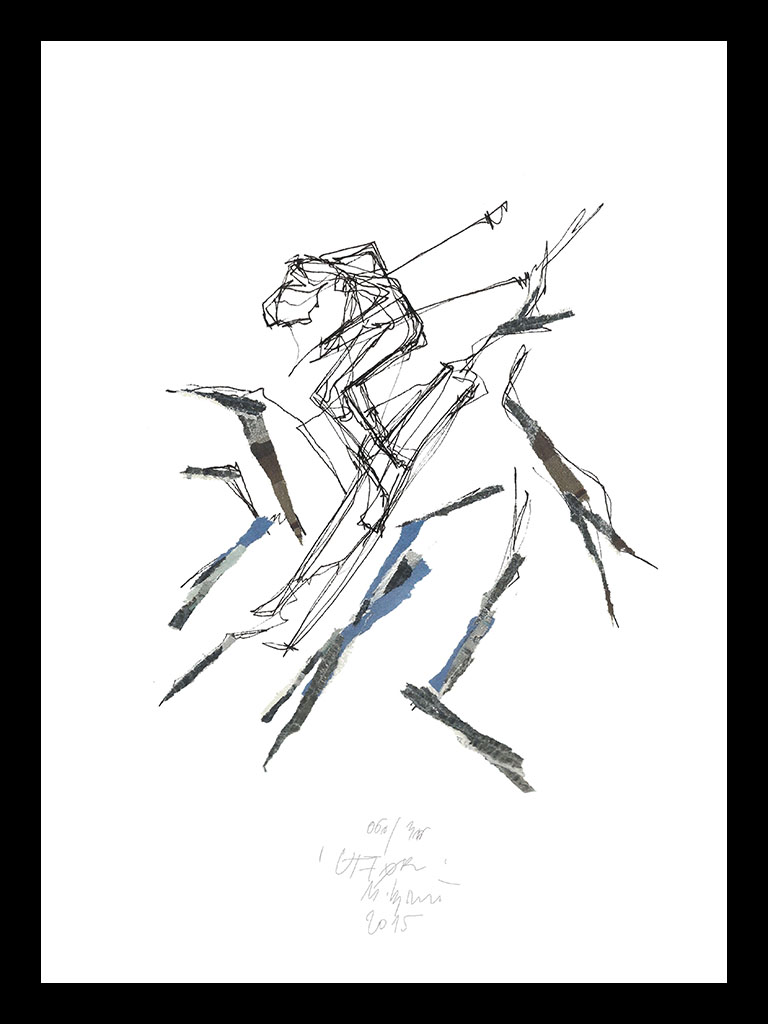 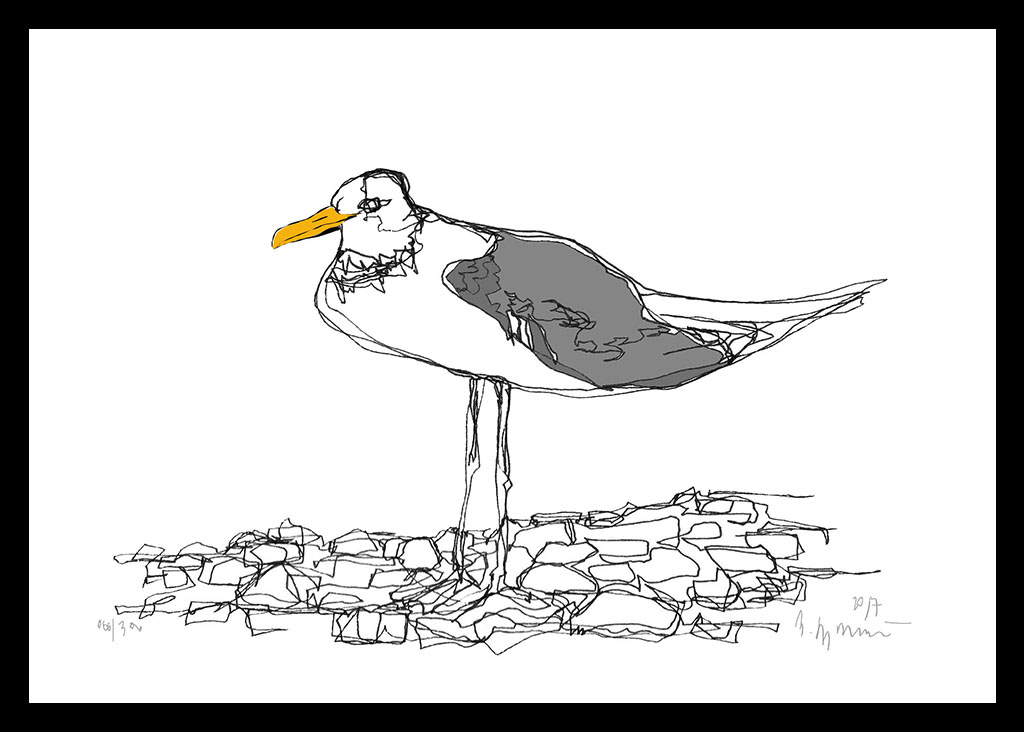 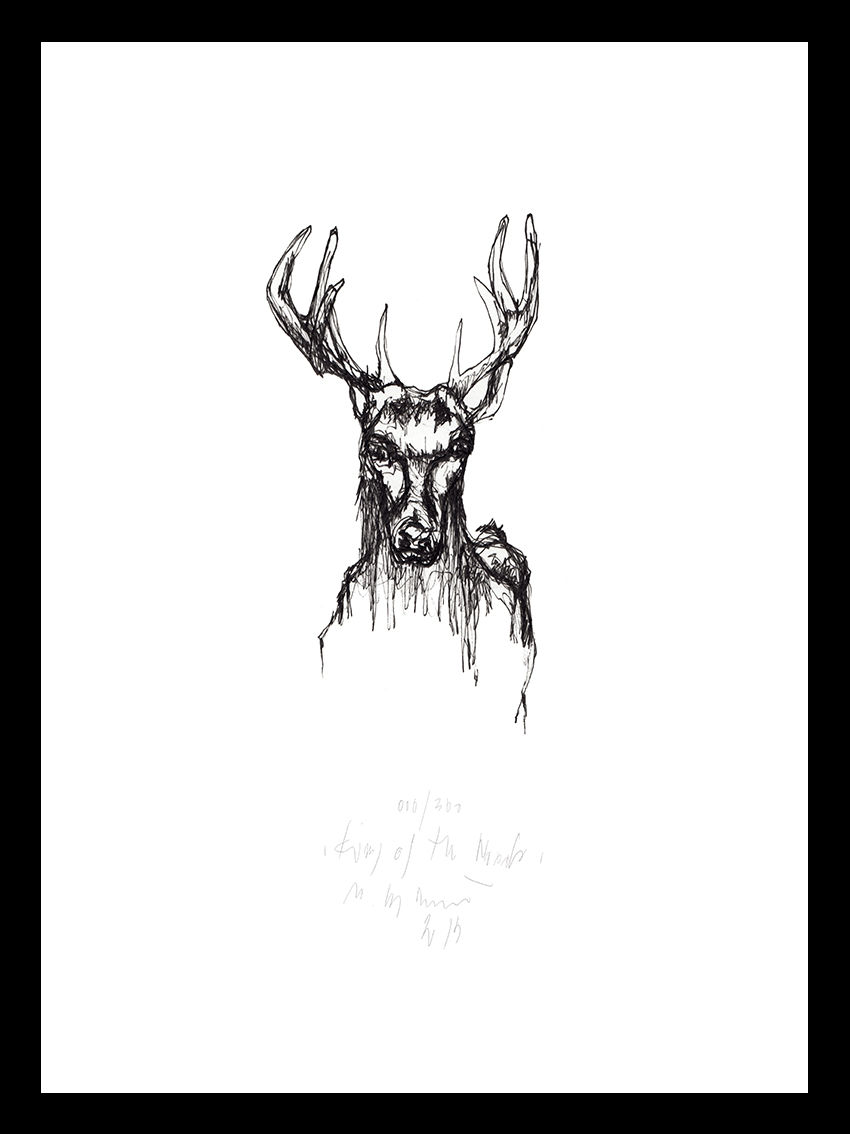 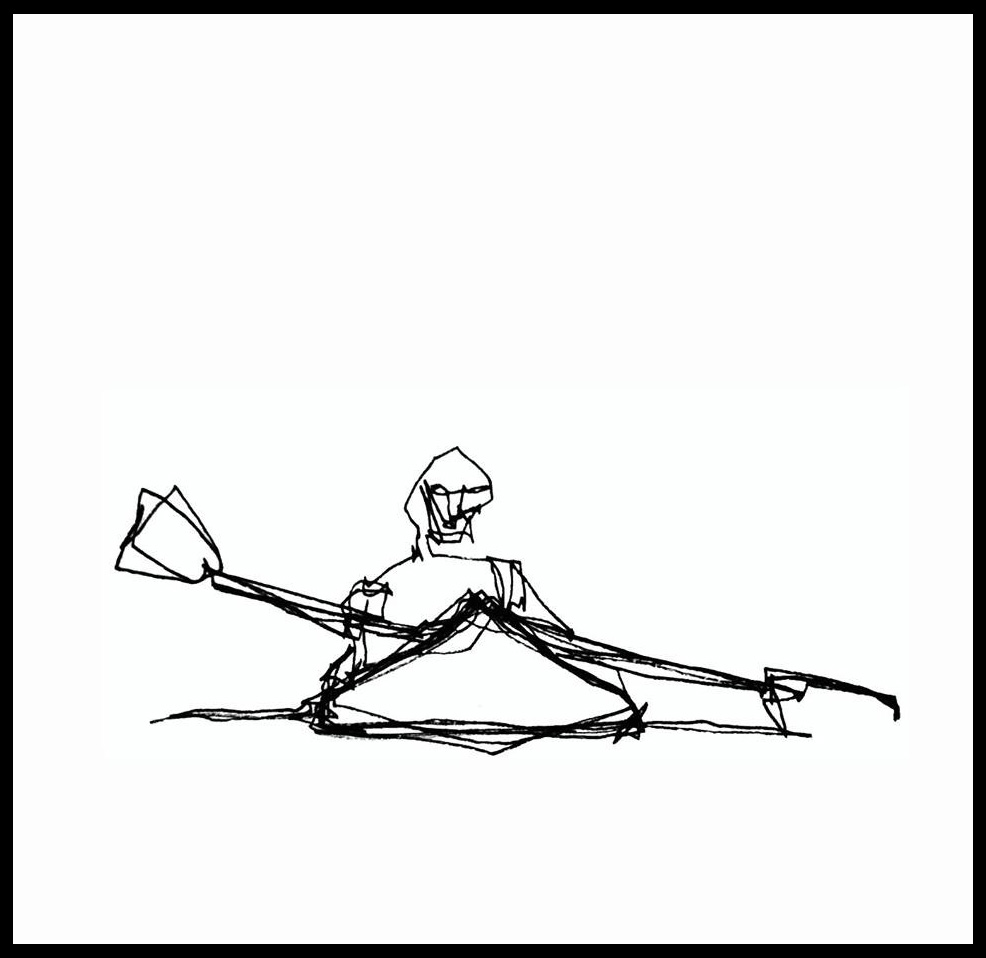 It was in the final years of 1990s that I became increasingly absorbed in drawing or, more precisely, commonly in one-line drawing. This entails drawings where the theme is “recorded” through a single line, the drawing implement never moving away from the surface onto which we draw. Thus I can capture all the energy and sensations of a given moment, and “record” them through a single line. I like to try to find the simplest as well as the most powerful contained in a chosen theme or story I wish to tell.

A one-line drawing is like life – a single line with no stops or pauses.

Through years of creating one-line drawings, I also came to do rather complex one-liners, as I call them; and I, too, regard them with a fair amount of respect, as they demand considerable concentration and loads of energy, and they convey a highly powerful message to me, too.

“I often move around a painting surface as though I was dancing the mating dance – without being aware of the current state, only surrendering to feelings that lead my hand, conquering territory. Then a deep breath is let out. The drawing’s been finished, and the territory conquered.”